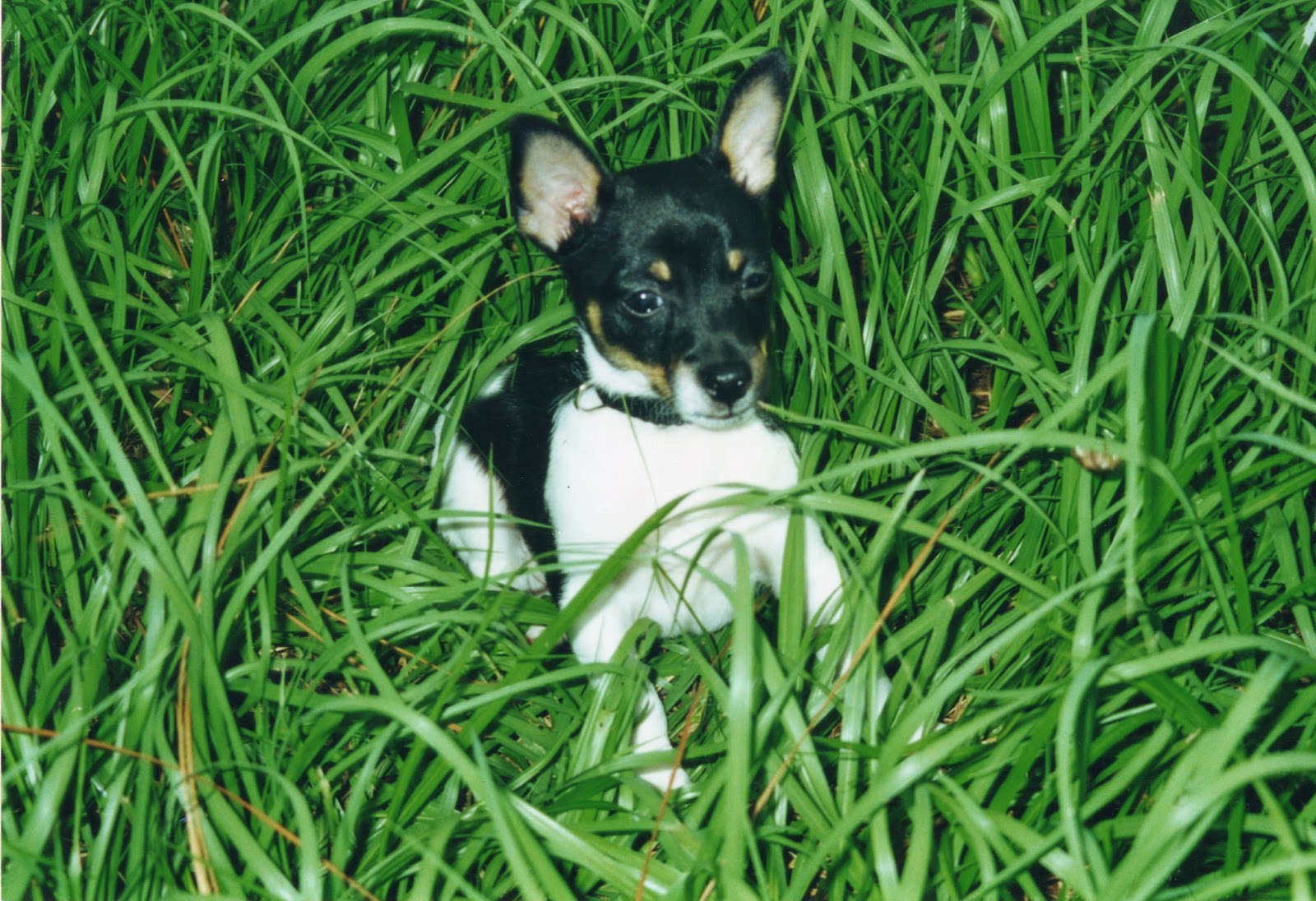 I wish I could say Happy New Year, but this has been the saddest new year of my life. It all started great on New Year's eve morning.  It was raining, but we were closing on our beach condo in New Smyrna Beach. We had been jumping through hoops and doing everything we could to get to closing before the 1st. We even made it to the IRS office minutes before they closed in order to get transcripts that the mortgage company needed and had been unable to get. So we thought the timing was going to be perfect. New year, new condo. After that is when everything turned.

We had planned to spend New Year's eve out at the beach. My husband ran home to get everything else we needed as well as our two dogs. However, when he got home he noticed that Tyke was out back staring off into space. He didn't even come when called, which is very unusual for him. When he went out to get him, he realized that he was drooling and definitely not himself. He immediately tried to bring him to the vet, but it was already closed. He decided just to come out to the condo and see if we could find a place open in the morning.  New Year's eve was a rough night. It was hard to see him so sick. You couldn't even see him in his eyes anymore. They were just staring off.  We were up at 4 am with him when we heard him cry. He'd been sick and needed to go out.  We were up again at 7 am to make it to the vet when they opened 45 minutes away. We spent most of the morning at the vet.  His bloodwork did not come back very good.  His liver numbers were off the chart, he was dehydrated and he had an infection. They started him on meds and admitted him overnight.  The vet said that dogs are pack animals and that they don't like to show sickness in fear of being left behind.  It was just so overwhelming to see this sad, pathetic little thing when he had been so full of life just days before.  The change in him was heartbreaking! 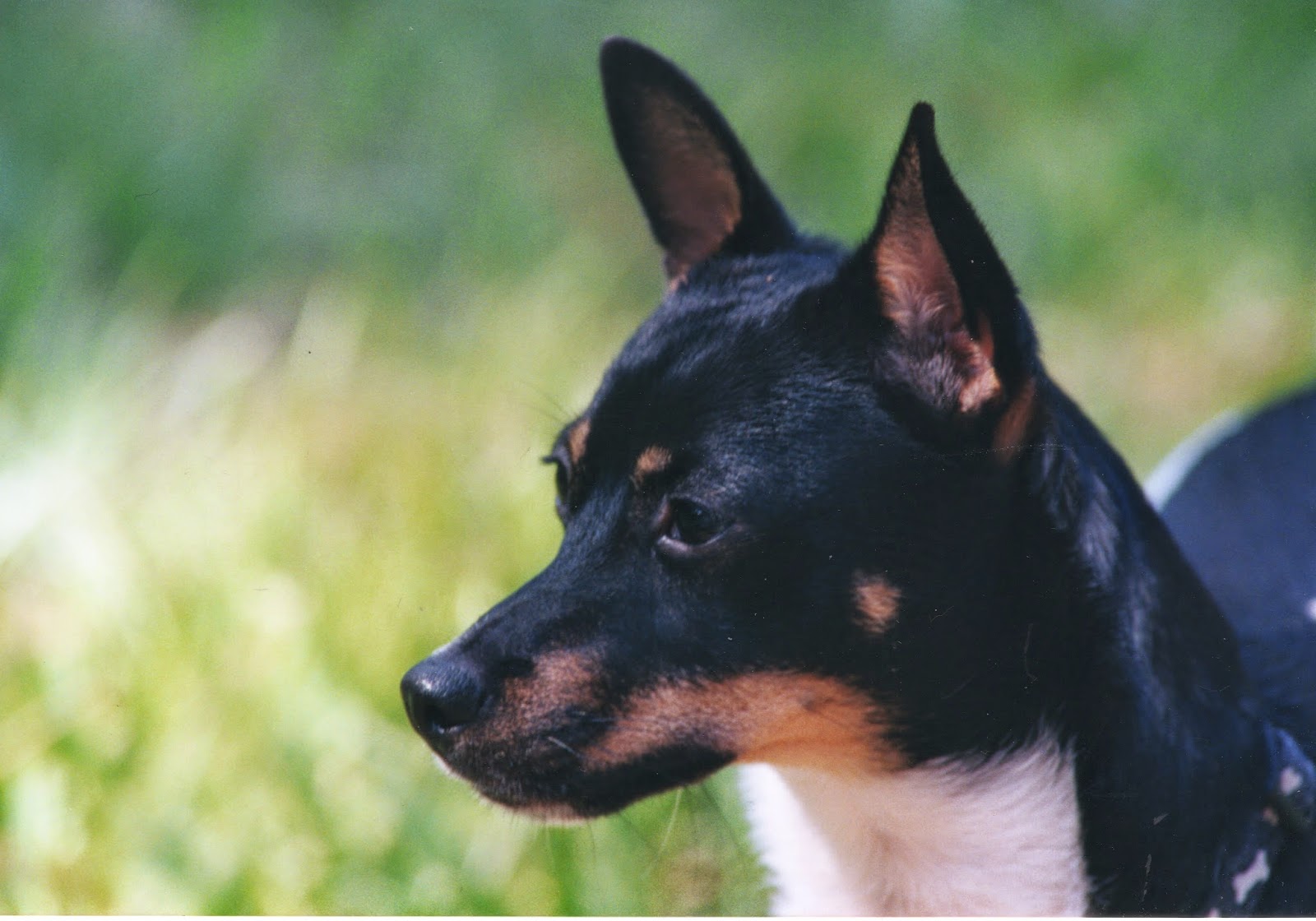 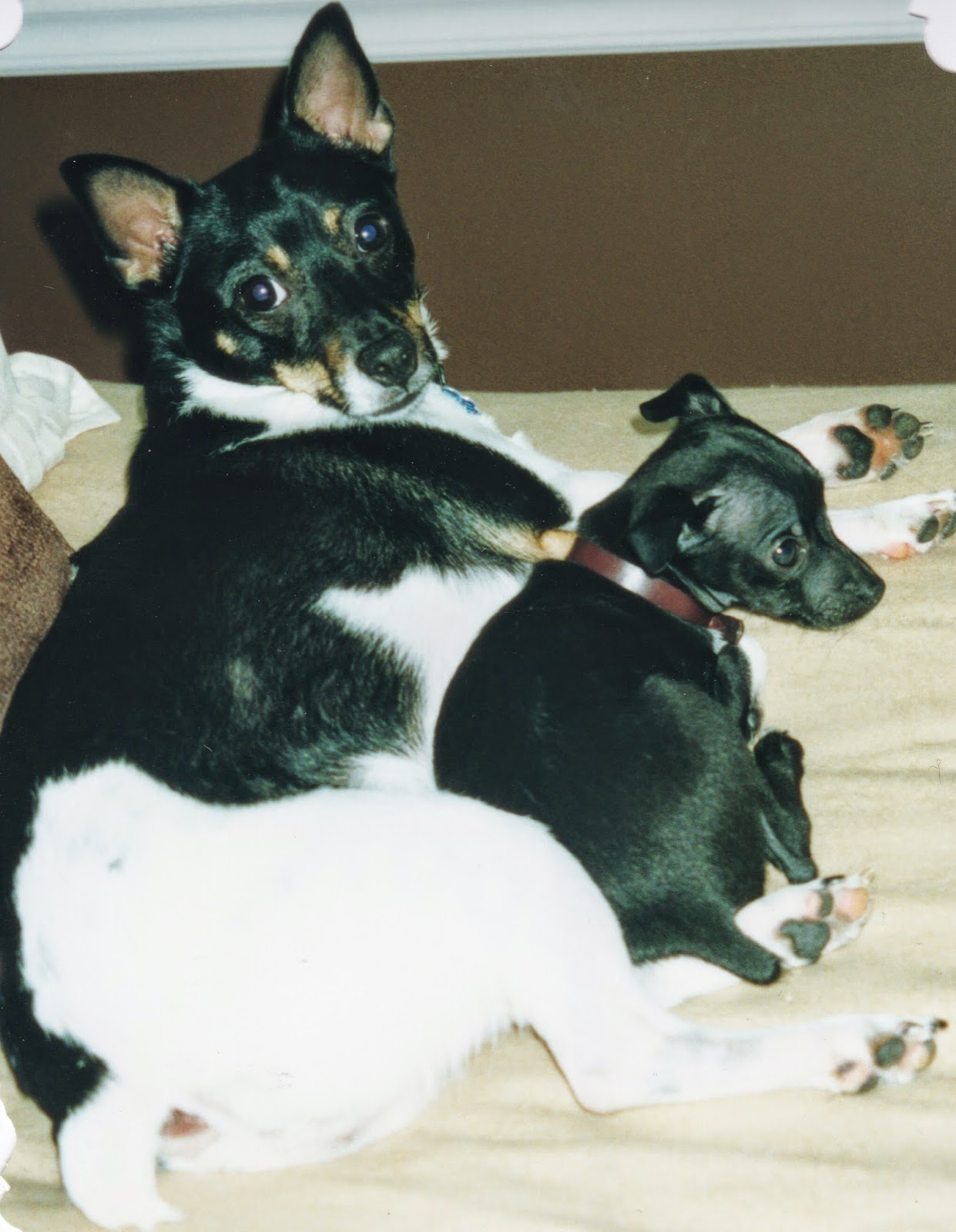 Our poor pup went through a number of tests.  None which came back very hopeful.  We picked him up to bring him home the following evening.  We were up until 5 am just cuddling and loving him.  I didn't think I would be this emotional when dealing with this kind of thing, but I've been a total wreck since it started.  I will burst in to tears without notice.  I may have been seen wandering Walmart with tears running down my face.  I guess I just didn't realize how hard this would be.  Tyke was my first baby!  My hubby and I got him before we were even married.  He would be turning 15 this June.  I know he's had a long and full life, it was just so unexpected. 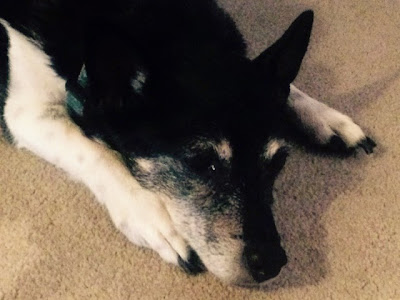 He was a great dog.  As a puppy, he would run crazy circles around our backyard.  He always wanted to play tug of war and he'd rather hang by his teeth from his toy than let go.  He could be hyper, but he knew when someone was sick or upset.  He'd always come and cuddle or kiss you to cheer you up.  He loved to bite at the water spraying out of the sprinkler and swim in the pool.  Although. he had to be pushed in the pool the first time before he would jump in himself.  He was an amazing babysitter.  He would spend hours just laying by any baby in their seat or crib, just to be near them.  He loved Christmas and always wanted to be in the middle of things when everyone was opening gifts.  He was definitely a people pleaser.  You could tell by his face and by the way his ears went back when he had done something wrong.  Definitely not a good liar.  But he was the sweetest dog who just wanted to love and be loved.

After being home for a couple of days, we would see moments of hope and the old Tyke.  His meds were keeping the seizure episodes away and you could tell that he was aware and knew us.  He even gave kisses and love.  Unfortunately, the meds weren't enough to help his liver disease which was too advanced.  He then stopped eating.  I couldn't keep him here any longer for my own selfish reasons.  I had to let him rest.  It is with a heavy heart that I say good-bye for now to my sweet first baby.  I love you with all my heart and you will be so missed.  Our lives were forever changed by you and will be changed again with you gone.  I want you to rest and run happy again my boy.  We love you Tyke!! 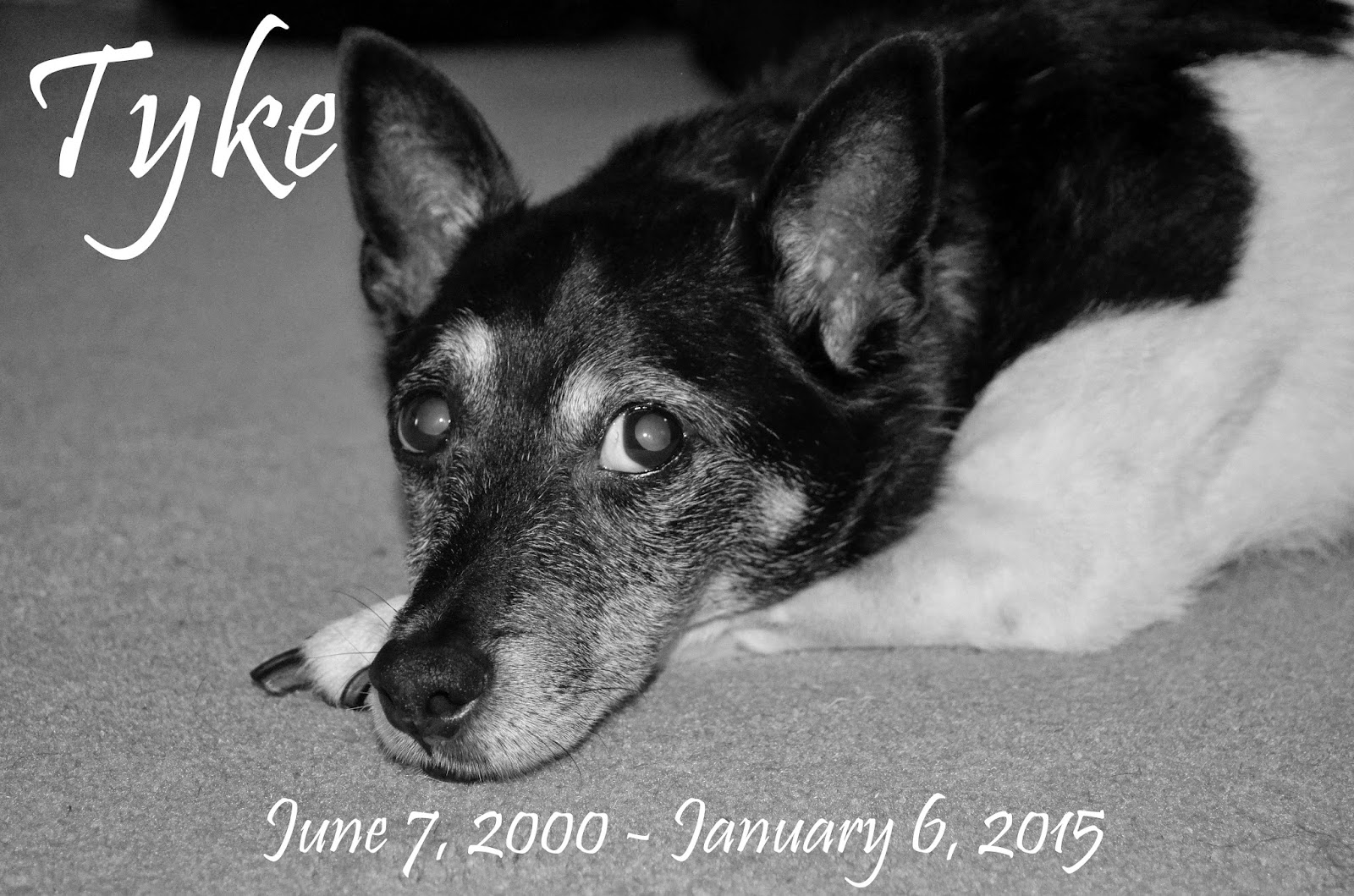 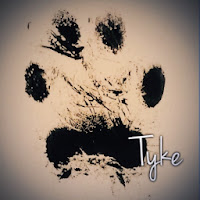 Posted by Melissa @ LoveBugLiving at 11:30 PM